Is an Average-Sized Penis Really Enough?

Penis length and size has always been a controversial topic. Treading between different aspects of the topic such as the hard statistical truth, insecurities, and defeatism is not an easy thing to do.

Plenty of interviews with women seems to support the notion that the average size of penises, which is 5 inches, is more than enough to give them pleasure. It’s not the size of the boat but how it sails the sea or something along those lines. Yet even with so many interviews, it seems to be a diplomatic answer and women simply doesn’t want to make themselves look horrible by wanting anything bigger than a 5-inch-penis.

But why should it really matter anyway? So many discussions oversize, so many opportunities lost. Making it a big issue means actively restricting available options because of the steadily increasing insecurities. Instead of going down the path of self-loathing, a man should instead grab every opportunity presented to them, regardless of the size of their package.

A practical approach to this is to start talking to women who may be satisfied with an average-sized penis. This means going for small, petite women. Once enough self-confidence is built up, then it may be a good idea to start including taller women to the available options. At this point, one would be surprised with the realization that women don’t really care much for measuring penis sizes when having sex.

It’s also a good idea to focus on other things pertaining to sexual intercourse aside from penis size. As mentioned earlier, it’s not the size but how it is used. There’s so much more to offer than a long and thick dick. Sexual pleasure also means knowing where erogenous zones are, versatility in positions and even open communication. In most cases, open communication means dirty talk. It might sound silly, but women are more likely to orgasm if they feel like they can let go of their reservations and be as dirty as they can be with the man they’re having sex with.

If penis size is objectively going to be an issue, there are techniques and devices that can help a man increase their size by an inch or two. Of course, this shouldn’t be the focus of their sexual repertoire, but as emphasized earlier, only a facet of what a man can offer for women.

At the end of the day, nobody really even knows the exact measurement of an average penis. It’s essentially arbitrary depending on who participated in some study. It’s time to stop thinking too much in measurements. And time to develop a more positive attitude towards sex.

Follow me
Mike
Blogger at Men's Review Zone
My name is Mike Knight. Blogger And father of a cute son!
I write about everything related to sexual health ( not just penis enlargement) and supplements. I cover all embarrassing topics which others avoid. This blog was started to share my personal experience with penis extenders and penis pumps. It has grown from there to a nice repository of real user reviews. You can reach out to me from my contact page.

Related Articles
We will be happy to hear your thoughts 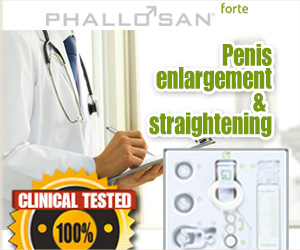 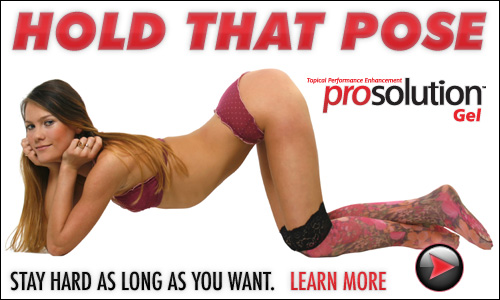